In our Sacraments class on Saturday, the question arose, Is the coming of the Holy Spirit at Pentecost the institution by Christ of the Sacrament of Confirmation?  I said that it wasn't - or at least, as I emended later in the class, that one can't see Pentecost just by itself as that institution.  Here's some more information about Pentecost and Confirmation to help us better understand what I said, and implied, and didn't say.

We noted in class that the Holy Spirit is sent to the Church at several points: the Incarnation (Lk 1, see Lumen Gentium 59), the baptism of Jesus, the various promises of Jesus to the Apostles to send the Paraclete, the Easter morning appearance to the ten Apostles (Thomas being absent), and finally Pentecost.  The final coming of the Holy Spirit at Pentecost marks a profound change for the Apostles (and the other members of the Church, it is clearly implied), moving them from fear and confusion to a dramatic embrace of mission, and from that point, the Church continuously lives and grows under the clear guidance of the Holy Spirit.  Lumen Gentium 19 calls this culmination a "confirmation in mission" for the Apostles: And in this mission they [sc. the College of Apostles under Peter as head] were fully confirmed on the day of Pentecost in accordance with the Lord's promise: "You shall receive power when the Holy Spirit comes upon you, and you shall be witnesses for me in Jerusalem, and in all Judea and in Samaria, and even to the very ends of the earth".

So certainly the power of confirming others, and the effects of Confirmation for the members of Church, taken generally, are implicitly represented in the chain of sending the Holy Spirit culminating in Pentecost.  So if we say, "Pentecost is Confirmation," that's not a false statement -- but it's also not a very precise one, as LG 19 shows.  So the institution of the Sacrament needs a more precise focus, which has traditionally been found in the way the Apostles then use this gift and power to confirm subsequent to baptism -- specifically in Acts 8.  For example:

Pope St. Innocent I, ep. #25 "Si instituta ecclesiastica" to Bp Decentius, 416: That this power [sc. to confirm] of a bishop, however, is due to the bishops alone, so that they either sign or give the Paraclete, the Spirit, not only ecclesiastical custom dictates, but also that reading in the Acts of the Apostles which declares that Peter and James were directed to give the Holy Spirit to those already baptized [by Philip: cf. Acts 8:14-7]. (Denzinger, #98)

First Ecumenical Council of Lyons (1245), cited in letter of Pope Innocent IV to his legate in Constantinople, 1254: Moreover, let bishops alone mark the baptized on the forehead with chrism, because the anointing is not to be given except by bishops, since the apostles alone, whose places the bishops take, are read [again, Acts 2 and 8] to have imparted the Holy Spirit by the imposition of hands, which confirmation... represents. (Denzinger, #450)

Almost identical wording is found in the Ecumenical Council of Florence (1438-45), in the 1439 document "Exultate Deo," on the seven sacraments, where the key passage of Acts 8:14-7 is cited in full.  (Here in this fuller treatment, we also see the possibility of a priest being properly delegated to confirm under some circumstances.)  (Denzinger, #697)  Trent didn't add anything to this; of the seven sacraments, Confirmation is the least treated by that council.  Vatican II makes the same point about bishops as ministers of Confirmation (e.g. LG 26), and treats the effects of Confirmation for the faithful elsewhere (e.g. LG 11), without direct reference either to Pentecost or Acts 8.

So the short answer to our original question is that Pentecost is not the institution by Christ of the Sacrament of Confirmation; the use of that power by the Apostles, under the inspiration of the Holy Spirit, and in fulfillment of the intention of Christ, is that institution, as clearly recorded (separate from baptism) in the case of Acts 8:14-17.  The longer answer, though, looks at the whole sequence of the sending of the Holy Spirit, and sees in Pentecost a potent confirming or empowering of the Apostles in their special mission of leading the Church, of which the power to confirm sacramentally is an explicit part. 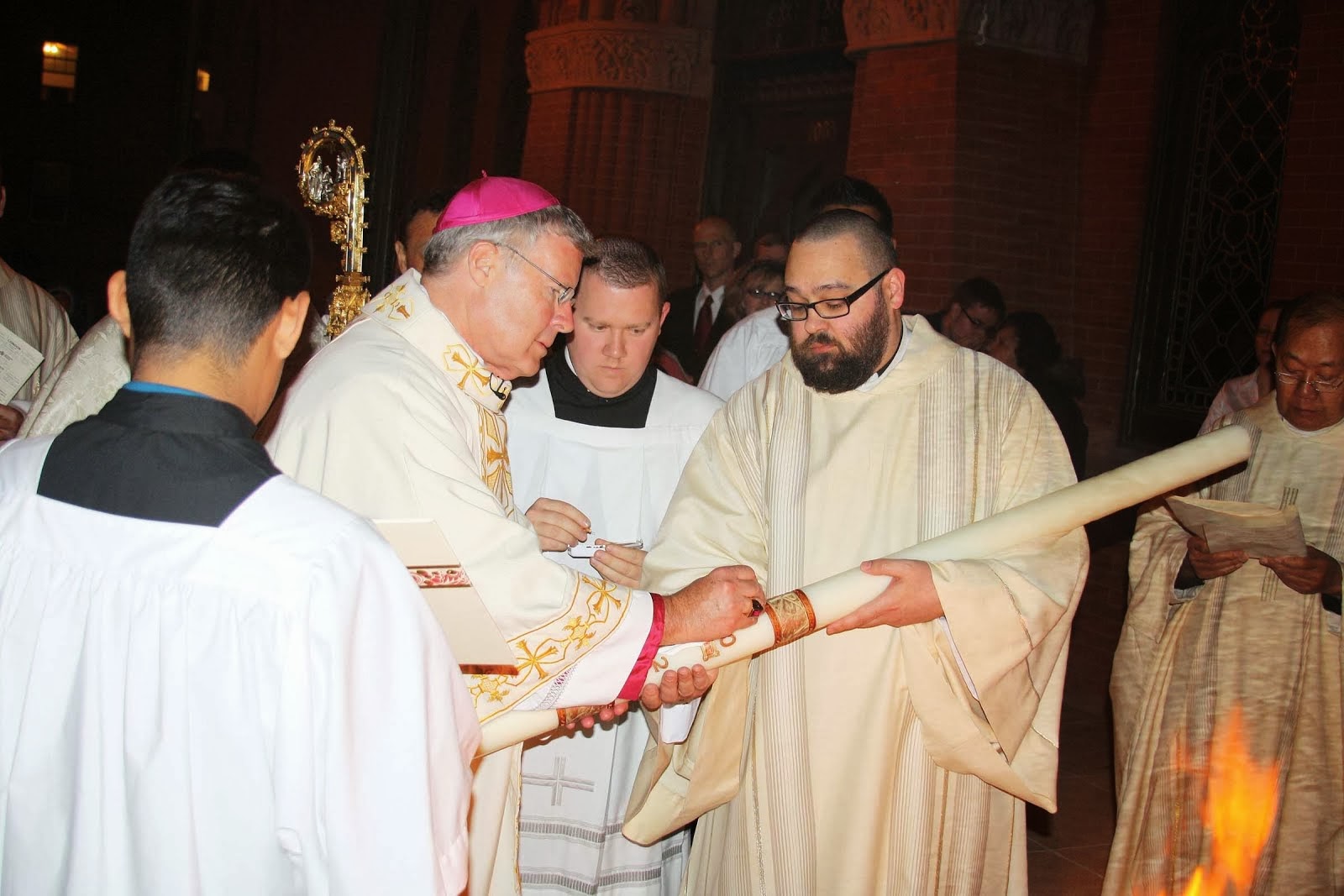